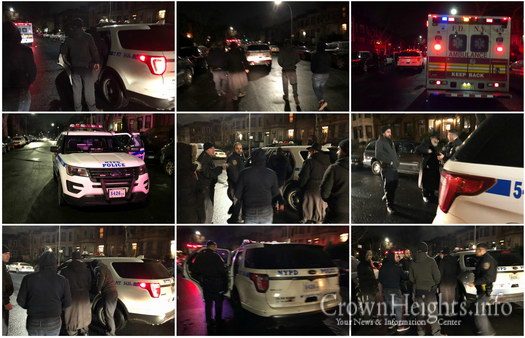 Two assailants from last nights gang assault have been charged with Hate Crimes by the NYPD Hate Crimes Task Force. The NYPD is still searching for the third attacker.

The two assailants from last nights gang assault have been charged with Hate Crimes and Assault by the NYPD Hate Crimes Task Force.

The assaults, which was previously reported on CrownHeights.info, occurred a few minutes after 1:00am on President St between Albany and Troy Ave, when the gang of three began targeting Jewish men on the block.