Member of the IDF elite units Mr. Rami Sherman, best known for his heroic role in the 1976 Entebbe operation, was in Brussels, Belgium, for a speaking engagement. While there, Mr. Sherman also had meetings with The European Coalition for Israel, hosted at the EU Jewish Building, a Chabad-run cornerstone for Jewish activity at the EU Headquarters in Brussels.

Rabbi Michoel Rosenblum, Director of the EUJB and Rabbi at the European Synagogue Ohel Eliezer, quoted Rami as proudly saying “Entebbe was one thing, but Rabbi Michoel requesting to put on Teffilin is something else.”

In his talks nowadays, Rami clearly makes sure all understand that Entebbe – and the many other such successful missions, many of which are unknown to the public – are nothing short of open miracles by G-d. 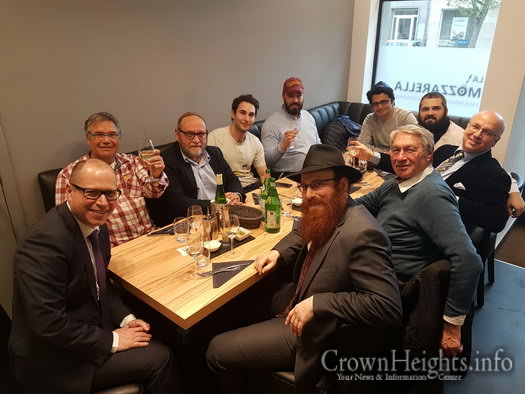 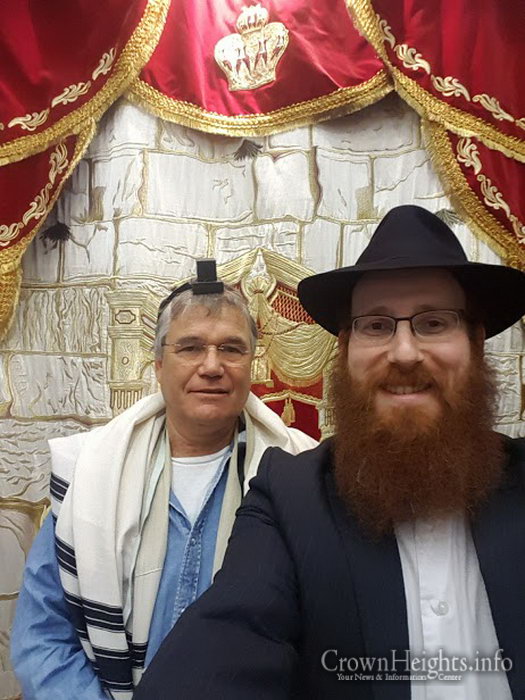 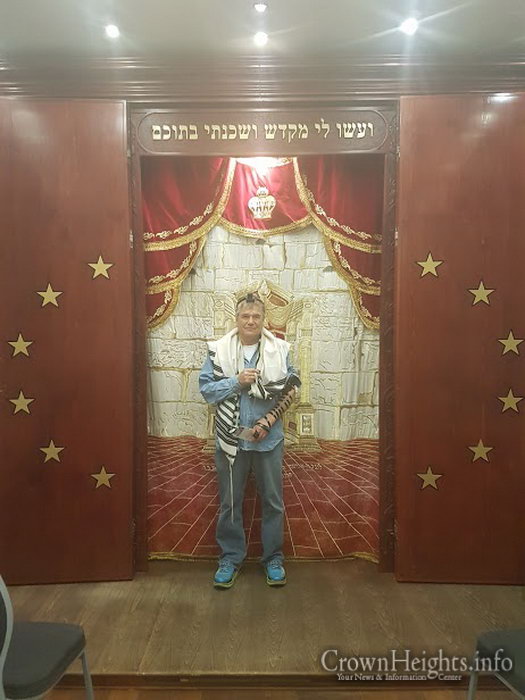 What a beautiful aron kodesh.

Rabbi Rosenbloom,
Thank you for sharing pictures of your shlichus and your tremendous smile.